﻿Contact us today to find out more about Debert Business Park

Debert and our surrounding communities are proud to provide unparalleled quality of life. From recreation and leisure, to accommodations, business centres and schools of all levels, Debert Business Park is central to it all. 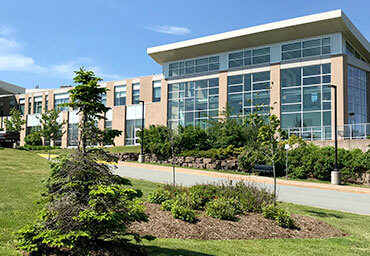 There are two hospitals located in the municipality, in Truro and Tatamagouche, and they are both under the jurisdiction of the Nova Scotia Health Authority. The Colchester-East Hants Health Centre in Truro is the main acute care facility that serves the Colchester-East Hants region. It has 98 beds and a wide range of services. The Lillian Fraser Memorial Hospital in the Village of Tatamagouche is a community hospital that co-operates with local healthcare facilities to meet the needs of the village and surrounding communities. There are also many clinics, walk-in clinics, doctor’s offices, physiotherapy clinics, optometry offices and other healthcare facilities scattered throughout the municipality to keep its residents healthy.

The Colchester-East Hants Regional Library has branches in Truro, Stewiacke and Tatamagouche, as well as others outside the municipality. They are public libraries that provide access to computers and Internet, books, videos, 3D printing and a variety of educational and recreational programs for children, youth and adults. 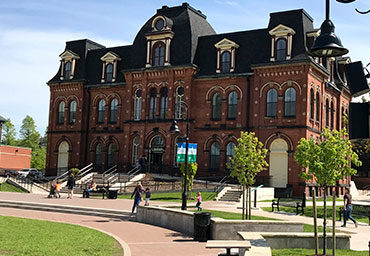 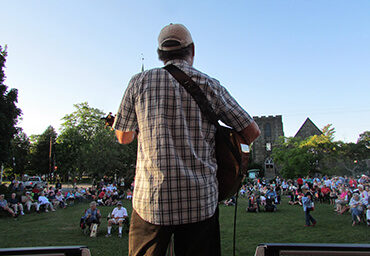 There is an abundance of museums and heritage centres in the municipality, including the Brule Fossil Museum, the Little White Schoolhouse Museum in Truro, Debert Military History Museum and the Glooscap Heritage Centre in Millbrook. These facilities, as well as many others, serve to educate residents and visitors about the heritage, history and culture of our region and of customs and traditions that made us who we are today. In addition to museums and heritage centres, Colchester is also a supportive and vibrant community for artists and musicians.

Colchester County is home to numerous athletic and recreational facilities as well as programs that encourage residents to stay active and get outside. Sports facilities located in several communities include arenas, tennis courts, basketball courts, community pools, fitness centres, bowling alleys and ball fields. There are also community halls in many communities that can be rented and used for a variety of activities. 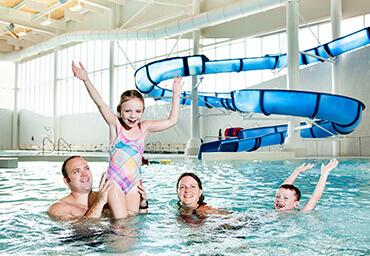 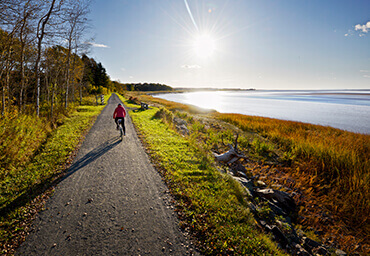 In Colchester, there is an abundance of parkland, nature trails and nature reserves for residents and visitors to engage with nature and create opportunities for leisure and recreation, all while protecting the integrity of our natural environment and flourishing ecosystems.

Nova Scotia truly is an ocean playground and Colchester is no exception. Whether it is relaxing at the beach, coastal hiking, surfing, kayaking or staying in one of the areas stunning coastal cottages or camp sites, there are exciting adventures and activities waiting to fill your day. 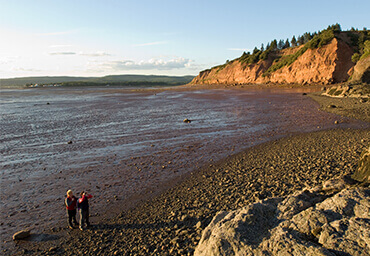 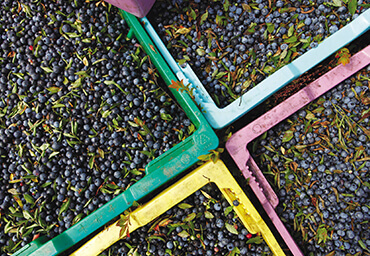 Colchester County is a food and farming hub with numerous farmers’ markets, farmgate sellers, and agri-food businesses and institutions where you’ll find the makings of a delicious meal. Colchester County has 4 farmers’ markets – Masstown, Stewiacke Valley, Tatamagouche and Truro – as well as the Glooscap County Bazaar in Central Economy. Also, depending on the season, local wharves in the area are the perfect place to seek out the freshest seafood you’ll find anywhere.

The Municipality of Colchester is home to Cobequid Educational Centre, the largest high school in the province with approximately 1,400 students and 80 teaching staff. The school is located in Truro and also serves Debert as well as other surrounding communities such as Bible Hill, Valley, Truro Heights, Salmon River, Onslow, and Bass River. 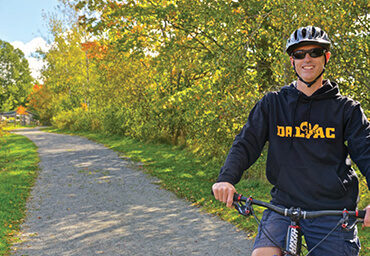 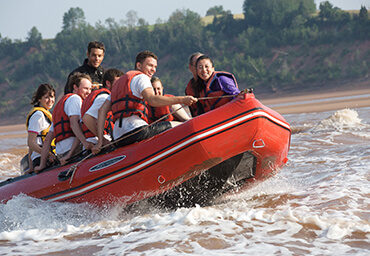 10 out of the 25 top tourist attractions in Nova Scotia can be found in Colchester County. These sites/activities include whale watching adventures, the Bay of Fundy, lobster, hiking, beaches, artisan studios, camping, kayaking, cycling and the Nova Scotia Good Cheer Trail.

Established in 1941 as RCAF Station Debert, Debert Airport played an important role and was used during WWII as a British Commonwealth Air Training Facility. In 1971, the Debert Airport and its surrounding land was purchased by the Province of Nova Scotia for development as the Debert Air Industrial Park, and in 1972, the Truro Flying Club was formed. Today, the Debert Flight Center, a division of the original Truro Flying Club, still provides instruction to pilots, from student pilots to commercial students. 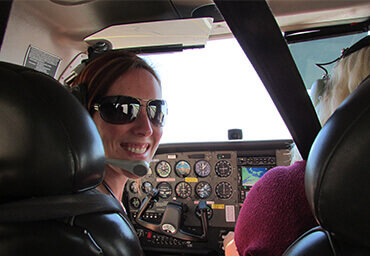